Karmod provides advancement for humans and the planet. Karmod, a global leader in innovative and sustainable prefabricated social housing solutions, aims to improve people's living standards with greener cities and smarter low cost social housing around the world. Being at the core of its sustainability strategy, Karmod is becoming the most sought-after residential building company in the world by working and producing people and communities at the center of its success. Our company is leading the construction industry as the world leader to build low cost social housing for more middle and low income people so that there are no homeless people in the world.

Across the world, the inalienable human right of decent housing for the middle and lower people is far from a reality for most people. Experience in the field is to run low cost social housing projects of residents of disadvantaged communities and build on the land quickly. 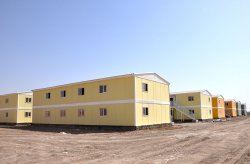 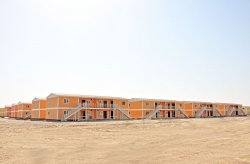 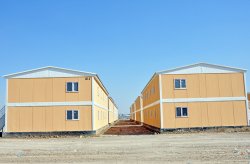 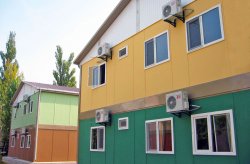 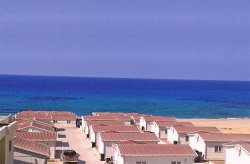 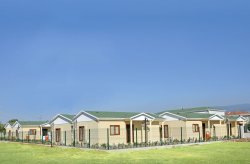 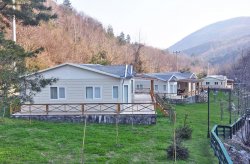 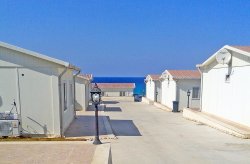 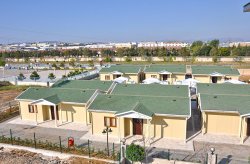 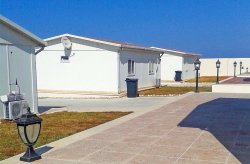 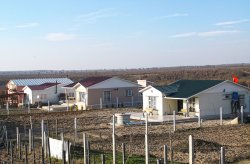 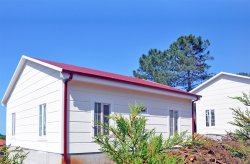 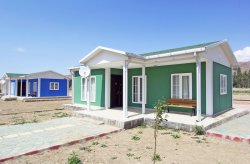 With leading positions in all regions of the world and a balanced portfolio between emerging and mature markets, Karmod offers high quality prefabricated social housing solutions to a wide range of customers. Karmod Iraq Baghdad produced 1884 housing projects in 8 months and broke a record as the fastest producing company in the world. in the same way, it built 1200 social housing units in the Democratic Congo in 8 months and delivered them to the people of the Democratic Congo. Whether they are building individual houses or large low cost social housing projects, Karmod experts solve the challenges of homeless families all over the world from Africa, Latin America, the Middle East to Asia. The demand for Karmod prefab social home solutions is in high demand by global population growth, urbanization, improved living standards and sustainable construction.

The Low-impact development homes we manufacture because they are more cost-effective, last longer, and are built with an easily installed insulated panel system. We see a sustainability activity to show and build different co-living mini-villages as villages and urban slow cost social housing to be built in the world. Each social housing village model will represent a different social housing eco-construction methodology designed as ultra-economic and environmentally friendly living. and energy components are produced.

Due to the increasing costs in traditional home methods, the possibility of low and middle income people to have a home became less, and in general it became difficult to have a home. This has significantly increased demand for affordable housing. This brought with it the search for new generation home systems. One of the products of this quest has been modular structures. These structures, which generally have a disassembled structure, are produced in a factory environment and their production is completed in only weeks. Reinforced concrete structures are built in construction sites. The worksite environment can be affected by adverse weather conditions. More costs may occur than expected or planned cost. Issues such as workers and technical personnel to work in the construction project, these technical personnel and workers' accommodation are cost-intensive reasons. Low cost housing is a housing made by budgeting with techniques that help reduce costs with the most efficient use of existing materials, without sacrificing the strength, performance and life of the structure. There are many low cost housing methods for this.

Some of these methods are;

Prefabricated house systems are modular building systems that are manufactured in a disassembled factory environment. Since they are produced in a factory environment, you do not have to wait for very long construction times. The most used areas of these house models are areas such as summer houses, vineyard house, chalet. As Karmod since 1986, we have made our world and host to thousands of customers all over Turkey with our prefabricated house system. Thousands cottage, vineyard house, summer house, winter house, built to evaluate the homes are required to land in Turkey and we have delivered dozens of countries. Before you become a homeowner, you should definitely take a look at dozens of house models that we have designed specifically for you with our 35 years of experience together with our expert architects and engineers. Due to the importance of fast production, fast service and responsiveness in a very short time in every field, container structures, which are another of the modular production systems products in the construction sector in line with this need, are preferred for their production in a short time and for their easy installation. With Karmod new generation container technology, low income housing and apartments structures are very advantageous. Karmod social housing structures, which stand out with their long-lasting, light steel demount feature, have the advantage of fast production, easy transportation and fast installation. On-site installation is done in just four steps. Houses with sandwich panel wall system provide easy air-conditioning in hot and cold regions with its high insulation and also provides energy saving. The houses in the projects vary according to the need and demand. If desired, it can be single-storey, and it is possible to produce two-storey or three-storey combined structures. The number of rooms can be one room, two rooms, three rooms.

Another low cost housing method is social housing projects. Social housing can belong to a state or nonprofit. Buildings that can accommodate thousands of people are built with the lowest costs. For example, it is necessary to construct structures that will be accommodated in a very short time in areas damaged after natural disasters. The low cost housing method that responds to this need in the shortest time is the prefabricated and container houses. Social housing is mostly used in refugee camps built for refugees who are post-war victims. As Karmod, we are proud to take part in dozens of social housing projects from all over the world. 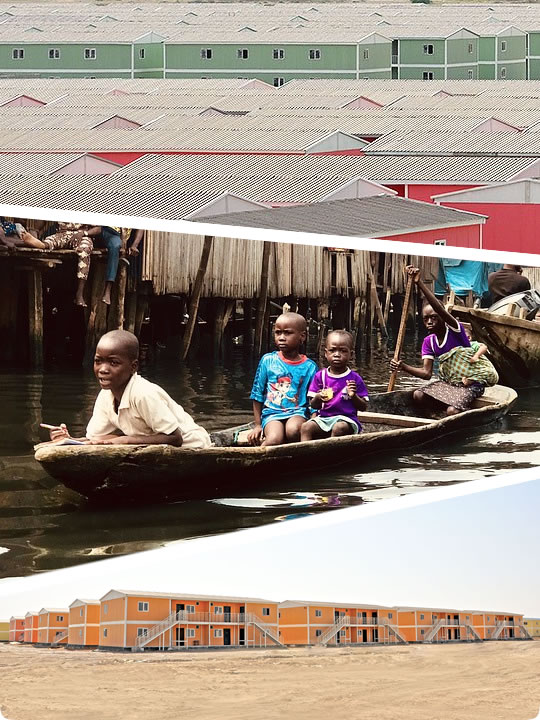 Economical prefabricated social housing buildings produced with prefabricated building system are in the long-lasting building class and come to the fore with their short delivery and economic price advantages. Prefabricated ready-made housing is the most ideal choice for our middle-income citizens to obtain affordable housing or to combat the refugee dwellings and natural disasters such as earthquakes, floods, fires, volcanic eruptions, and a quick solution. The prefabricated social housing project designed by the state to the African countries and the homeless people in the South American Continent was produced by Karmod and installed on site. Karmod producing housing in all regions of Turkey's foreign social housing project in the leading countries of Venezuela, Libya, Romania, Sudan, Tunisia, Azerbaijan, Iraq, Qatar, Kuwait, Congo, Nigeria is taking place.

We delivered our social housing site offices project in Tashkent, the capital of Uzbekistan, as turnkey in a short period of one week. Office buildings with a total of 140 square meters had a two-story feature. Buildings prepared for construction site use will be used by employees who will take part in the mass housing project to be built in the capital, Tashkent. Production of structures produced using new generation technology systems is complete our production facilities in Turkey and transported by road instead of international standard.

We realized another giant project in the Al Khums region of Libya. In this low cost housing project, there are 29 affordable prefab houses. We completed the production of these houses and delivered them in a short period of 40 days. In our modern facilities located in Tuzla, Istanbul, we delivered the residences we pre-produced to Libya by sea transportation. We have also installed on-site by our expert teams.

We are the fastest in the world in economic social housing projects. You can contact us for more information.

Low cost social housing is the preferred way to quickly eliminate housing vacancies resulting from natural disasters such as earthquakes, floods, fires, volcanic eruptions and refugee shelters. Both the statics and longevity as well as building physics requirements fulfill the module building carefree with a huge advantage: Efficient modular construction saves you time and money.