Karmod was invited to the presidential Pavilion

Home / News / Karmod was invited to the presidential Pavilion

Mr. Mehmet Cankaya, Karmod’s CEO was invited to dinner at the presidential palace on the hounour of President of Gabon Mr. Ali Bongo and attendance of Mr. Abdullah Gul president of Republic of Turkey. President Gul and president Bongo performed talks about two countries’ friendship, brotherhood and cooperation and committed to further strengthen the political relations. Mr. Gul stressed that “We want to work closely with our bothers in Gabon to improve all areas of relations through paying attention to development initiatives.”

As one of the leading companies in Turkey, Karmod has been invited for the 2 hours dinner where the delegation of Turkish business men met with delegation of Gabon businessmen. On behalf of the board of directors of Karmod, Mr. Mehmet cankaya the vice president attended the meeting about establishing 200 thousand housing units with an investment amount of $600 million. 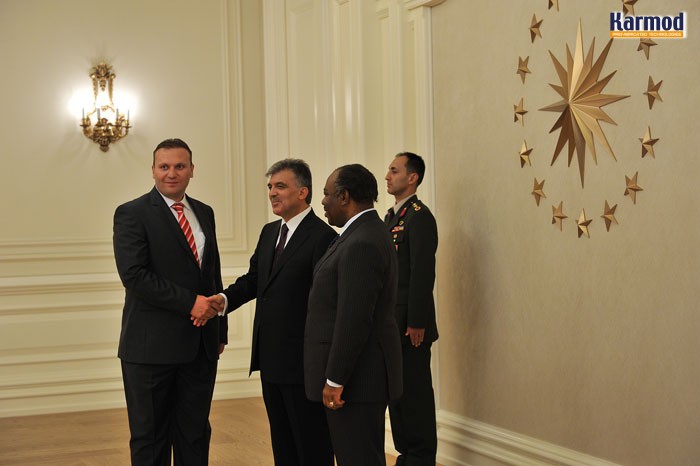 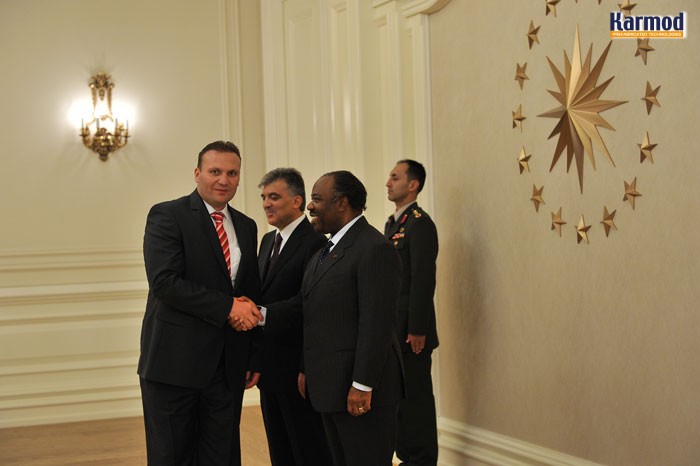 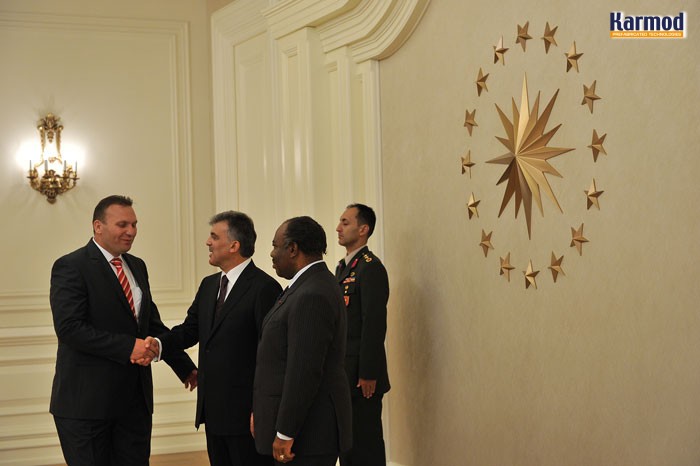