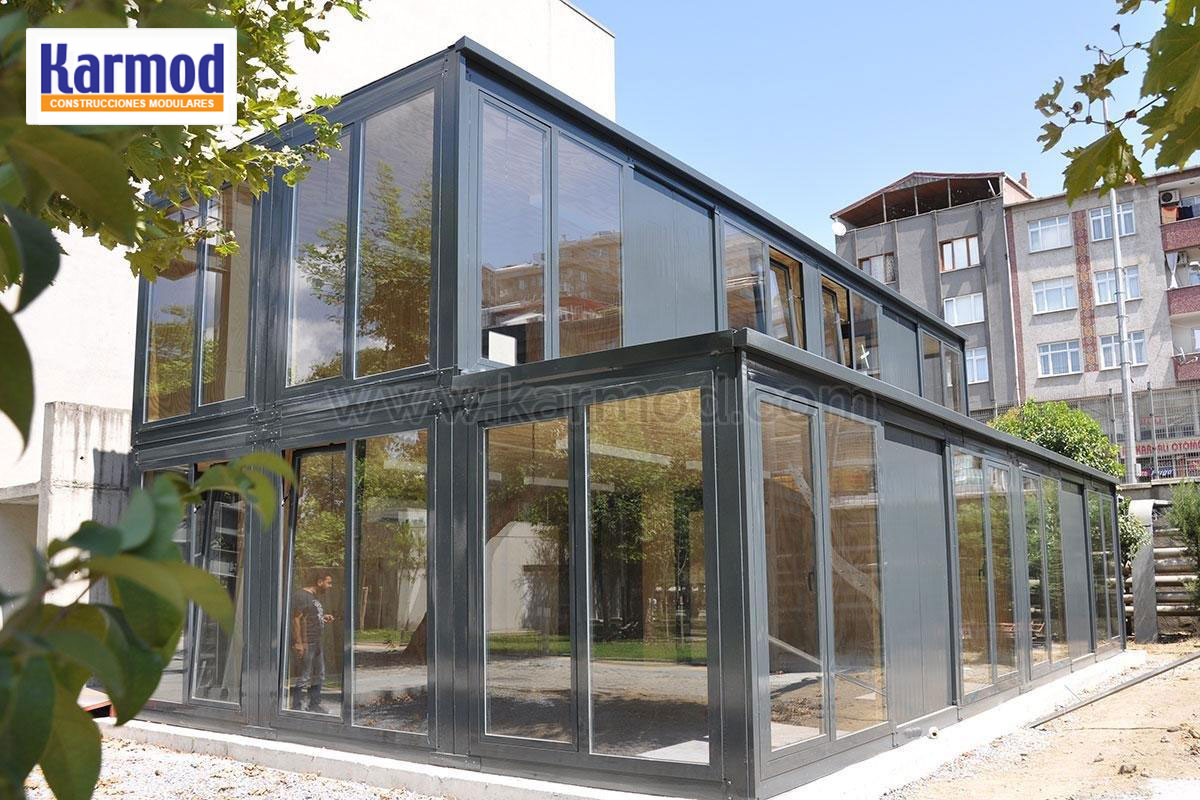 New generation container technology brings a solution to the home problem of refugees in permanent refugee camp housing. The new generation container stands out with its many advantages in solving the refugee accommodation problems that emerged after the humanitarian tragedy caused by the war in a healthy and appropriate way. At the same time, Karmod prefab container home living units have an important function in rapidly solving the housing problem that occurs after natural disasters such as earthquakes, floods and fires as well as wars. In the refugee drama appeared recently in the Syrian war, Karmod structures provided quick solutions in solving the housing problems of housing in many countries such as especially Turkey, Lebanon, Germany and Syria with its emergency refugee shelter buildings.

Pakistan floods in 2013, Turkey Van earthquake in 2011, and sad disasters such as the Haiti earthquake in 2010, Prefab container homes has been solving important issues. The most important advantage of Karmod new generation container technology is that it provides refugees with the comfort they have in their homes with its ergonomics and construction quality.

The refugee houses, where the container system is used, provide convenience in heating and cooling with its good air conditioning feature. Thanks to the sandwich panel system used in the walls and roofs, maximum insulation is provided. The windows are prepared with double insulating glass system. It has an interior area of ​​maximum width specially designed for family use. There are separate rooms, wc, bathroom and kitchen in a single prefab container home unit.

A Prefab Container Home city was established in Malatya for 10,000 Syrian refugees. “Our Syrian brothers and sisters will be our guests in Malatya,” said Vasip Şahin, the governor of Malatya. Governor sahin, said in a statement that a prefabricated container city will be established in Malatya in order to accommodate Syrian refugees. Preparations were meticulously completed in the refugee camp established by the Prime Ministry Disaster and Emergency Management Presidency in Malatya. Karmod structures were used in the container city refugee camp with a capacity of 10 thousand people.

Governor Sahin stated that in addition to the relevant ministries, public institutions and organizations and the Turkish Red Crescent will provide services such as accommodation, food, health, security, social activities, education, worship, interpretation and communication in the prefabricated container city. He said that temporary accommodation services will be provided well above their standards.

One of the dozens of refugee camps in turkey, built on a total area of ​​433 thousand square meters, has prefab container homes in an area of ​​276 thousand square meters. Six neighborhoods were established in the city and their names were determined as Ankara, Damascus, Istanbul, Aleppo, Konya and Hama. Stating that one of the refugees from each neighborhood will be chosen as the headman, Governor Sahin stated that the container city consisting of 7 streets has 118 streets. There are watchtowers around the container city and external security will be provided by the gendarmerie.

As Karmod, with our experience in the construction sector and our leading references since 1986, we have been carrying out production with the effort of developing solutions to the problems caused by the social trauma of the refugees by having to leave their homeland.

The most important aim of Karmod in syrian construction site containers is to provide a building quality that minimizes the problems caused by the dramatic situations after sabotage. While providing this, the best structure is to produce in a very short time with technological production and deliver it ready to use in a very short time.

We work diligently at each production stage of both syrian Prefab Container Homes and prefab structures produced for individual use. We are happy to have contributed to dozens of refugee camps, various social studies and to be a company that thousands of people from all over the world prefer their structures.

Modular buildings in the time of Covid-19 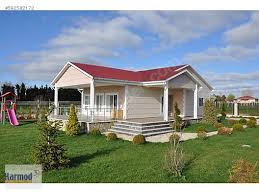 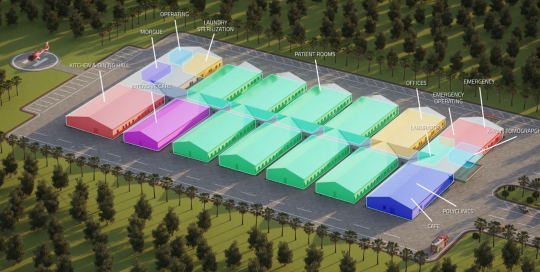 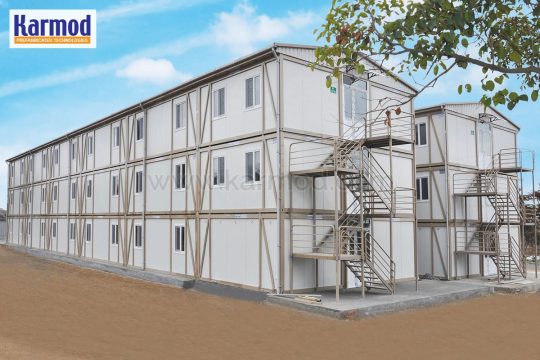 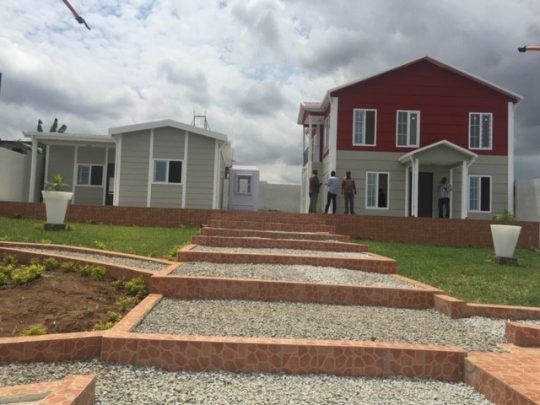