Prefabricated construction site buildings are designed at the specialized technical office and then production is commenced quickly using modern technology. Prefabricated buildings are transported to the country where they will be installed based on international transportation standards, and professional supervisors will assemble them on site and in few days they will be ready to use. 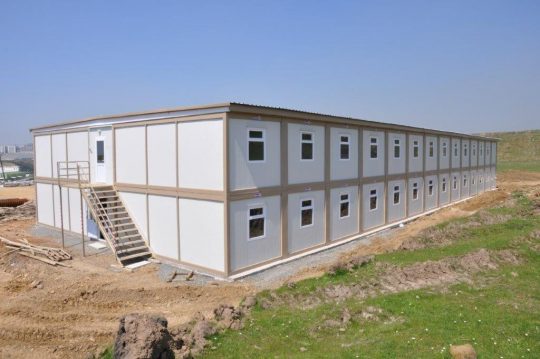 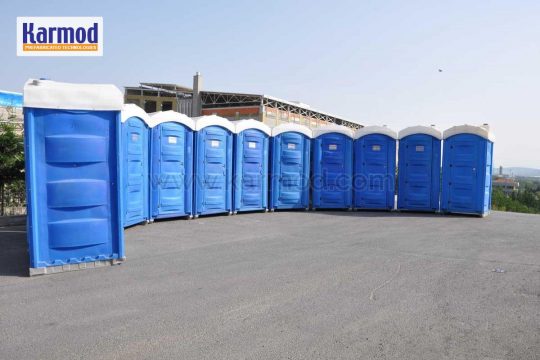 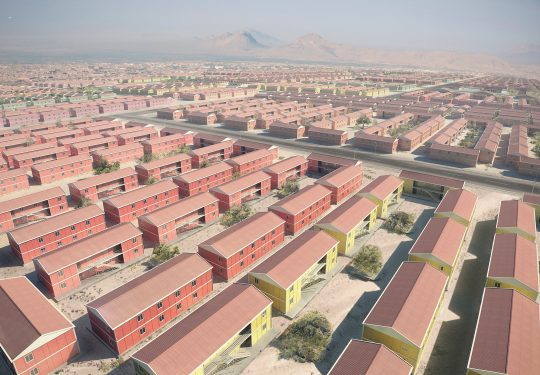 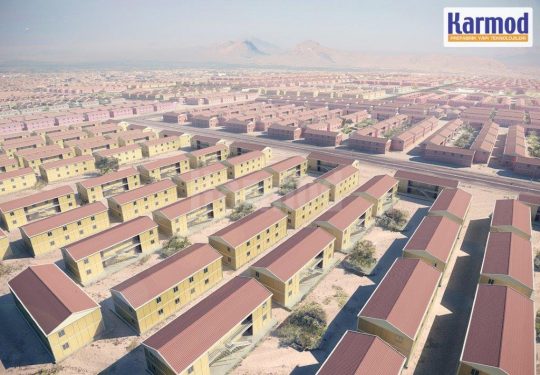 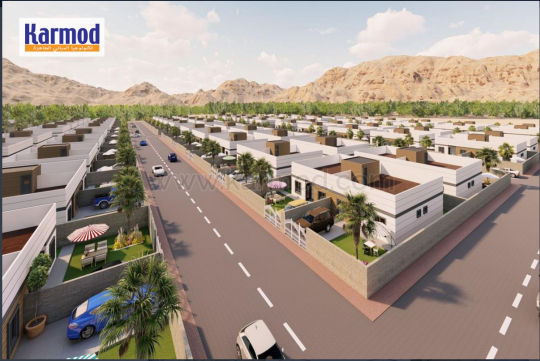